Return to Distribution boxes
To productoverview 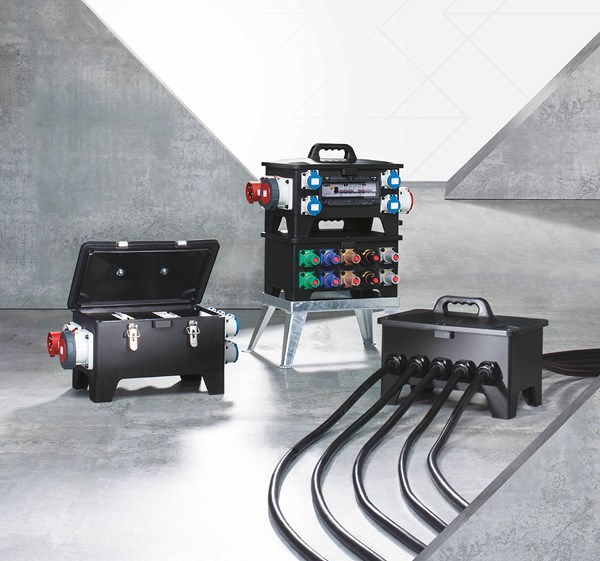 The BLOCKS series consists of a housing that stands for quality, safety and functionality. The series has a number of different applications:

Safety components can be mounted on the outside as well as on the inside.

Because of the design of the corners, the units are easily and stably stackable. This makes efficient storage possible. And of course also useful during transport.

The robust handle makes the unit easy to handle.

The distribution box has a hinged lid that can be closed if desired by means of stainless steel latch closure. Optionally to be secured with a padlock. The lid has special designed screws which can’t get lost.

The strong rubber housing is weather-resistant, impact-resistant and oil and acid-resistant. Safe to use.

Industry, building sites, events, the BLOCKS can be used everywhere. Moreover, there are different types: they are also available as a cable connector, splitter or converter box.

The Blocks boxes can withstand rough conditions. Made of high quality rubber with only A-quality components.

The BLOCKS are stably stackable and have a compact design. Efficient for transport and storage. 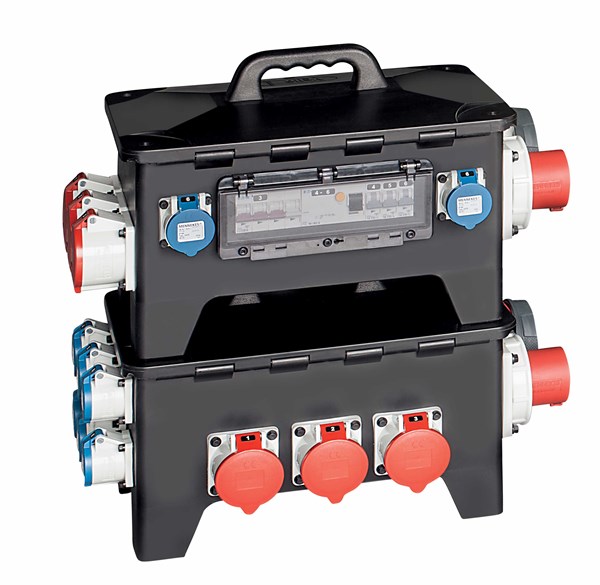 Easy and stable to stack, efficient in storage and transport. 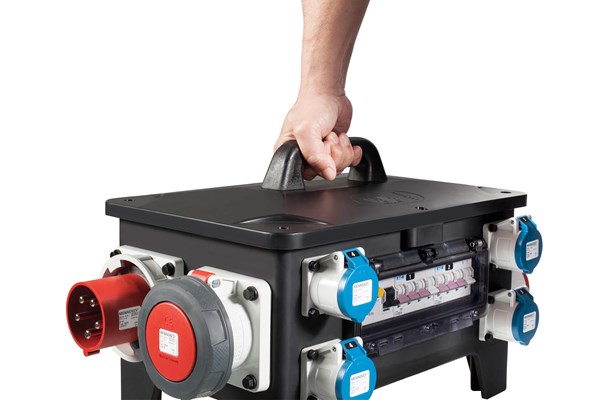 Always equipped with a robust handle. 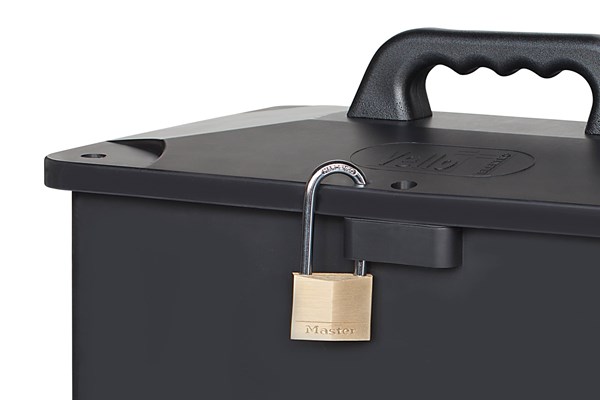 Optionally, a padlock can protect the box against unwanted opening of the cover. 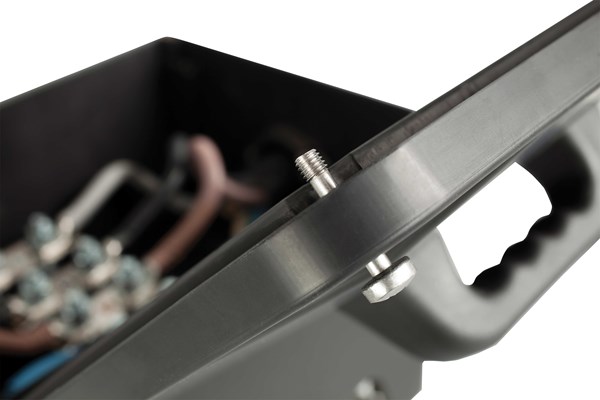 The development of the sealing resulted in a great ingress protection of the BLOCKS, up to IP67. 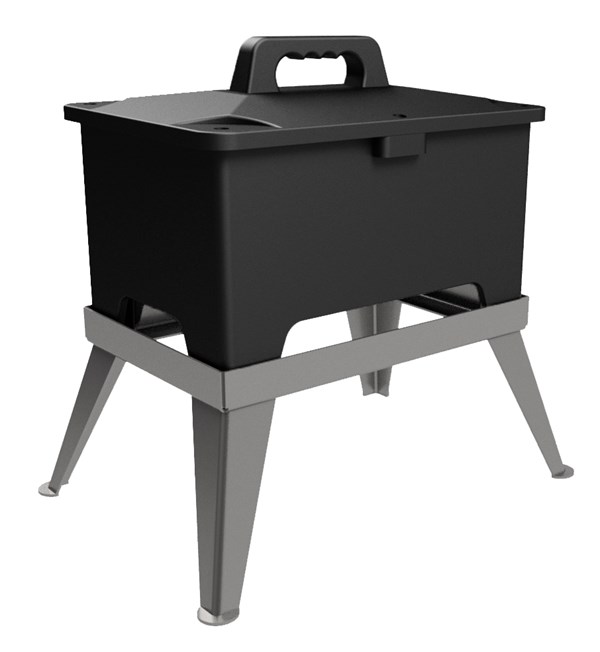 A frame is available as an accessory. The rubber housing has four inserts, so the frame can be easily mounted when it’s suitable.

On the outside the circuit breakers are easily accessible.

When mounted on the inside, the circuit breakers are under the hinged rubber lid. This is closed by means of latch closures. Undesired access by unauthorised person can be prevented by an optional padlock. 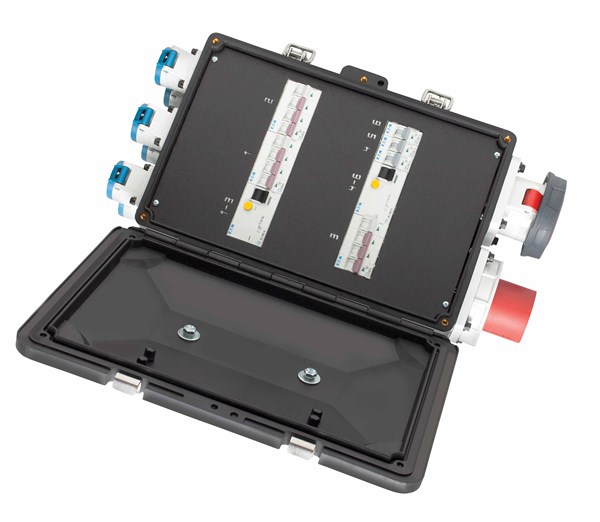 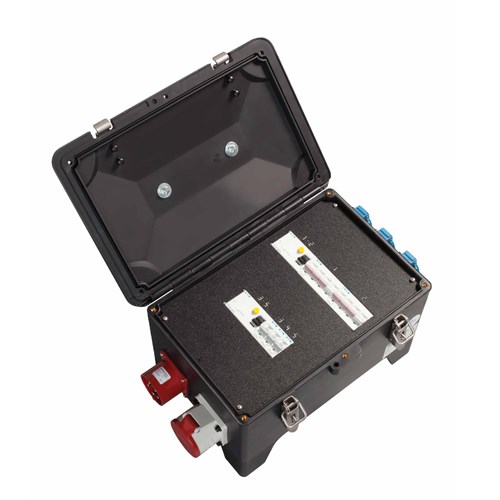 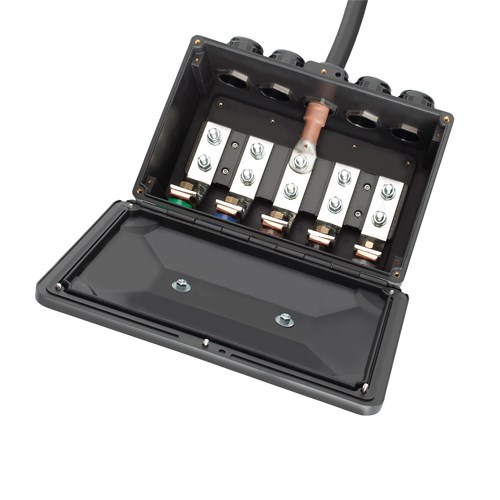 Looking for info or good advice?

Our team is ready to assist you. Just contact us!

To contact and support
To productoverview
Need help?
To serve you better, Vello Elektro makes use of Cookies.